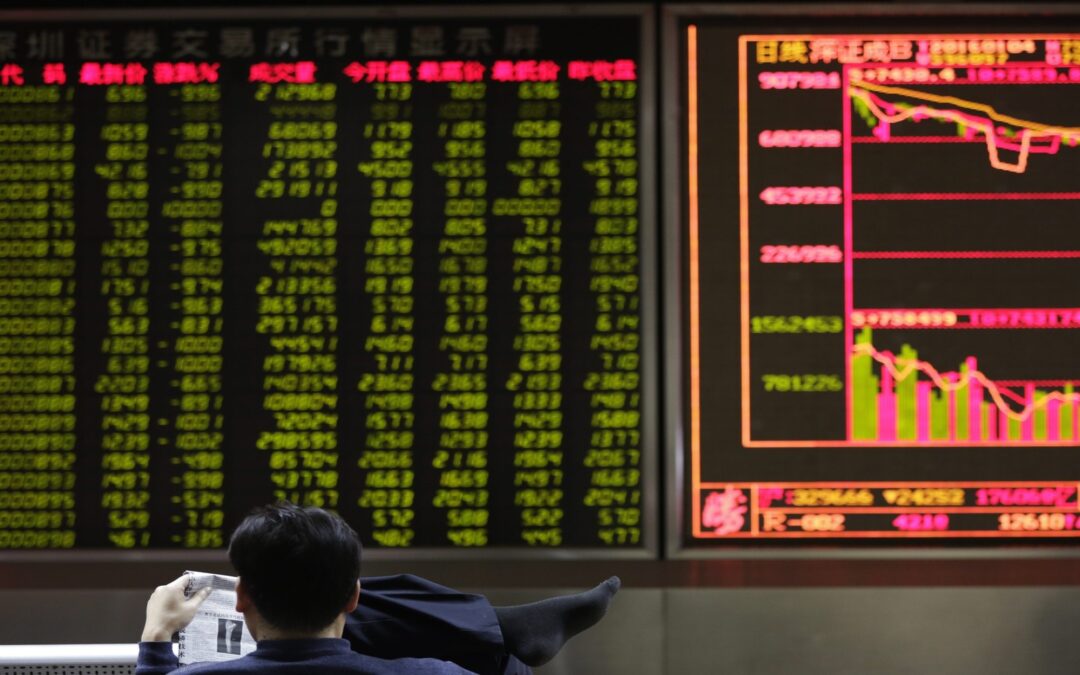 Capitalism is, as the Marxists used to say, full of contradictions. It may well be the greatest wealth-generating machine ever invented. But it is famously volatile, unpredictable and prone to cyclical booms and busts – just ask West Australian Premier Colin Barnett.

But while political leaders in countries like Australia may not be too happy when the occasional downturn inevitably comes along, they generally recognise that this is the price that must be paid for capitalism’s inherent dynamism. Market forces are undoubtedly effective in encouraging the sort of “creative destruction” that Joseph Schumpeter thought was such a necessary part of economic expansion. But this is little comfort to those on the receiving end of capitalism’s vicissitudes.

One of the more remarkable features of capitalism these days is that even the most serious crises pose remarkably little threat to the overall system as a whole. The misnamed global financial crisis of 2008 may have been the biggest economic shock since the Great Depression, but the proletariat was strikingly quiescent in the US and Europe where the crisis was most deeply felt. Even when the principal culprits in the financial sector largely went unpunished, there was remarkably little popular outcry.

The renewed gyrations in China’s stockmarket will provide an important test of the Chinese government’s ability to manage both the technicalities of a capitalist-style economic crisis and a public unused to economic turmoil of this sort. Crises of capitalism are not supposed to happen in the People’s Republic after all.

True, the possibility of actually existing socialism may be an anachronism that only a few diehards believe in. But the state in China is still theoretically supposed to be preoccupied with the welfare of the working class above all else.

A key rationale for abandoning central planning was the recognition that capitalism was clearly capable of underpinning more rapid economic development and lifting living standards. Uncomfortably for China’s elites, this possibility was demonstrated in the remarkable success of Japan and Taiwan.

As Deng Xiaoping famously observed it doesn’t matter whether a cat is black or white as long as it catches mice. Until recently, the pragmatic compromise between ideological purity and faster economic growth looked to have been unambiguously vindicated by China’s unprecedented economic rise. Now, however, things look rather more uncertain.

Not only are some of China’s key economic institutions either looking rather wobbly, under-performing, or burdened with debt, but there are growing levels of inequality between those fortunate enough to be members of China’s growing capitalist class – or connected to those that are – and the rest.

Inequality – and the closely associated problem of corruption among the rich and powerful – induces feelings of indignation and outrage among China’s masses at the best of times. Try as they might, it has proved difficult for the central government to silence an increasingly vociferous online community from drawing attention to corruption and the gulf between insiders and outsiders that demarcates the real beneficiaries of China’s development from some of the also-rans.

It is possible to argue that millions have undoubtedly benefited from the transformation of the Chinese economy in general. But this may not be enough to overcome a sense of unhappiness about the way some aspects of the capitalist game appear to have been rigged in favour of well-connected elites. Ironically, corruption may thrive when there is more wealth to distribute.

This possibility is undoubtedly part of the reason that Xi Jinping has unleashed his far-reaching crackdown on corruption. Unfortunately for Xi, even well-intentioned reforms take time to have an effect.

Not only is Xi making potentially powerful enemies among some “tigers” in the meantime, but many of the “flies” are paralysed with fear and not acting for fear of attracting unwanted attention.

Managing a full-blown crisis of capitalism is a challenge even for those countries that have been through them before. Given that China is in the midst of what is possibly the biggest government-led shake-up since the Cultural Revolution, it is a double challenge. China’s internal mechanisms of governance are already feeling the strain and under-performing. It is not obvious that the government’s heavy-handed style of market intervention is appropriate or likely to be effective.

China’s leaders have already demonstrated that they have a remarkable capacity to manage rapid capitalist development without major political or social upheaval. It would be unwise to bet against them successfully managing capitalist crises, too. As the dramatic end of the resource boom reminds us, it is not just the Chinese who have a stake in the outcome.