Speaking with: Naomi Klein on capitalism and climate change 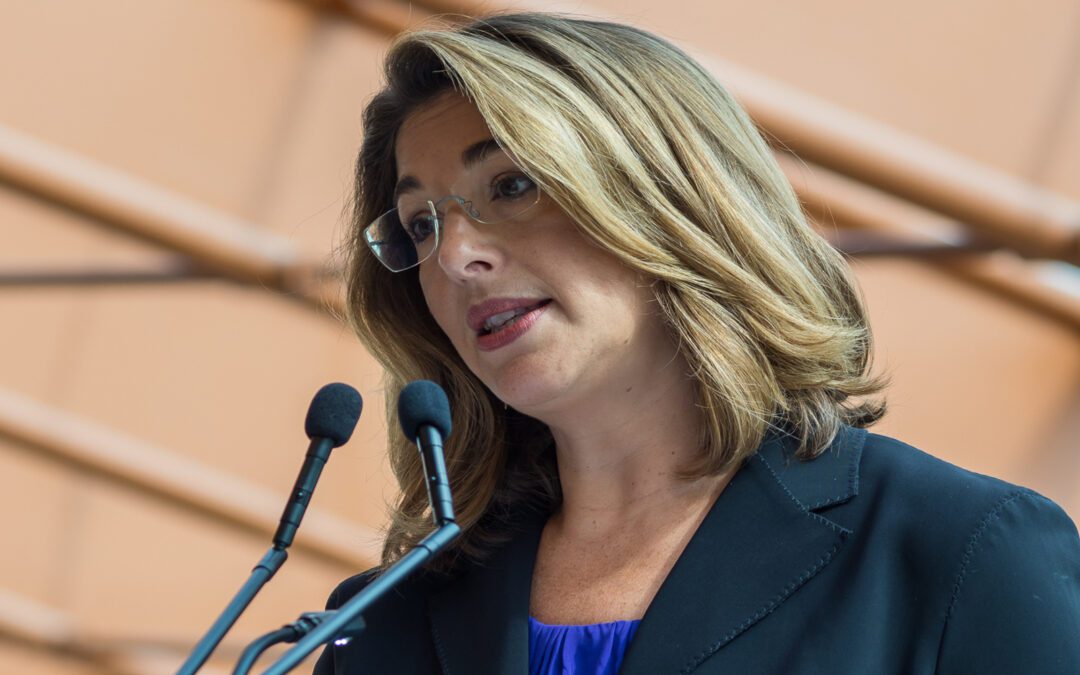 In her latest book, This Changes Everything (2014), the Canadian writer and activist Naomi Klein tackles the issue of climate change through a familiar prism: capitalism.

She argues that unrestrained capitalism is the root of the problem and that the global response to climate change has, thus far, been shaped by wealth and power.

Christopher Wright spoke to Naomi Klein on the eve of her appearance at the Sydney Festival of Dangerous Ideas about the impact of capitalism on the climate, and how grassroots movements – not market-based approaches – hold the key to tackling the all-pervading problem of climate change.