State capitalism 2.0 is here, and it’s not going away anytime soon 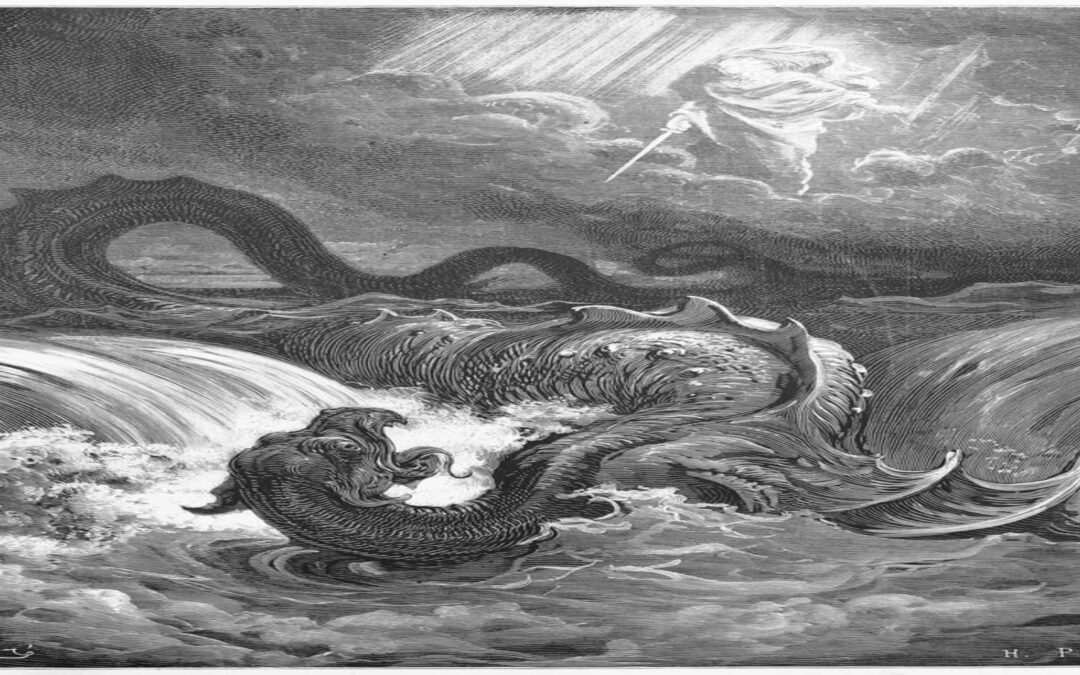 State capitalism, which was considered only a few decades ago a relic of the mid-20th century, is back – with a vengeance.

China has already surpassed the US as the world’s largest economy, after purchasing-power parity adjustments. And together, the economies of the so-called BRIC countries – Brazil, Russia, India and China – should be twice as big as the American economy by 2018, according to the IMF.

Each of these countries in its own way share an important trait: an interventionist state, whose tentacles spread across economic sectors, exercising direct or indirect control over a good number of enterprises. The weighted average of shares of state-owned enterprises among each country’s top ten firms is 96% in China, 81% in Russia, 59% in India and 50% in Brazil. In contrast, it’s only 17% in France, 11% in Germany, and zero in the United States or Great Britain.

What does the rise of state-sponsored capitalism mean for the global economy? According to Ian Bremmer, partner at the Eurasia Group and author of The End of the Free Market, the main risk is that the strong ties between business and government inherent to state capitalism may lead to patronage, cronyism and inefficiency.

Political bureaucrats, in Bremmer’s view, are prone to make bad investment decisions, be it for their commercial inexperience, lack of “skin in the game,” or, more importantly, the temptation to use companies for political gain. Markets in these economies are distorted, burdening consumers with high prices, even as taxpayers are faced with a questionable – and often non-transparent – use of their money.

Is this decidedly bleak view supported by empirical evidence? Reinventing State Capitalism, a new book by academics Aldo Musacchio of Harvard and Sergio Lazzarini of Brazil’s Insper Institute of Education and Research, tries to answer the question. The authors have gathered an impressive amount of data about how state capitalism actually works, mostly from the Brazilian case. Their conclusion can be summarized – perhaps frustratingly – as: it depends.

Yes, state capitalism can lead to inefficiency – on average, most state-owned enterprises perform worse than private ones. Nevertheless, the authors show that there is huge variation in these indicators. What this means is that there are at least as many well run state enterprises as there are badly managed ones.

State capitalism 1.0 was mainly a creature of the post-World War II era. Skepticism about the free-market ideologies that were perceived to have brought the Great Depression, combined with the industrial mobilization demanded by the war efforts, led to waves of nationalization all over Western Europe and the developing world, especially from the 1940s to the 1970s.

Not only were most public utilities nationalized, but governments assumed prominent roles in industries such as coal, iron ore, steel, oil and gas, automobiles, banking, and many others. At the same time, in the communist states of Eastern Europe and the Soviet Empire, state intervention in the economy was, of course, all there was – except for the ubiquitous black markets.

A wave of privatization

This first incarnation of state capitalism came to a crossroads in the 1980s, mainly as a consequence of the oil shocks of the 1970s and subsequent liquidity crisis. As the global economy became plagued with inflation and stagnation, state-owned enterprises began to operate at a loss, mainly because governments were imposing price controls on the goods and services they provided in hopes of taming inflation.

The main response was privatization. Prime-ministers Margaret Thatcher, in Great Britain, and Jacques Chirac, in France, presided over massive privatization programs during the mid-1980s, and the rest of Western Europe and the developing world soon followed suit. After the fall of the Communist states in 1989, the trend also reached Eastern Europe and the former Soviet Republics. Privatization reached a peak of 600 transactions worldwide in 1995. Suddenly, it seemed like the interventionist state was being dismantled everywhere.

By the late 1990s, a different pattern began to emerge. Most privatizations in places like Brazil, China and Russia weren’t about full transfers of ownership anymore. They were instead concessions, leases and sales of smaller blocks of shares – partial privatizations. State capitalism 2.0 was being born.

This form of capitalism is generally not about governments single-handedly intervening in the economy by creating new enterprises or nationalizing existing ones – what the authors call “Leviathan as an Entrepreneur.”

Rather it is about adopting, according to circumstances, different mixes of public and private capital. In those cases, the state may retain control – “Leviathan as a Majority Investor” – or limit itself to the role of mere shareholder – “Leviathan as Minority Investor.”

At first glance, state capitalism 2.0 has many advantages over its predecessor. Issuing shares to private investors demands improvements in corporate governance: more transparency, professional management, independent boards and more budgetary autonomy. With performance being monitored by boards and shareholders, the costs of political interference should rise, making these companies more efficient.

In a chapter dedicated to state-owned oil companies worldwide, Musacchio and Lazzarini show that governance arrangements might help to minimize political intervention, but not in every case. Simply transforming state enterprises into publicly traded corporations is no guarantee of improvement. It may also be crucial to change the rules that govern board composition, as a comparison of Petrobras, the Brazilian oil and gas giant, and the Norwegian state company Statoil demonstrates. Both are publicly traded.

While seven out of nine board members at Petrobras are government officials, at Statoil, none are – Norwegian law forbids it. This seems to offer a harsh lesson for Petrobras, a company that has been engulfed in recent months by a multibillion-dollar corruption probe involving politically appointed executives.

Different risks are entailed in the “Leviathan as a Minority Investor” strategy. On the one hand, political interference in day-to-day management is less of a concern. And by providing funding to selected industries, governments can prevent market failures caused by a scarcity of capital due to underdeveloped local markets or to the unwillingness of private investors to pursue high-risk projects.

On the other hand, any criteria for putting large amounts of government money into private companies is bound to be controversial. In Brazil, for example, the government has invested US$4 billion in Brazilian group JBS, financing its acquisition of traditional American brands such as Swift & Co. and Pilgrim’s Pride and helping make it one of the biggest meat-processing corporations in the world. It is far from clear that this has been an appropriate use of Brazilian taxpayers’ money. JBS, as it happens, is one of the country’s main political donors.

State capitalism’s not going away

So the main lesson from Reinventing State Capitalism seems to be this: governments should act selectively, adopting strategies that are appropriate to the particular institutional and political circumstances of the country, as well as the peculiarities of each economic sector.

This undoubtedly makes a lot of sense. A more skeptical reader, however, might wonder whether it is reasonable, from a political point of view, to expect governments to phase out their interventionist techniques as circumstances change over time.

Even if we can’t say much for sure about the capitalism of the future, it seems plausible that state capitalism is not going away anytime soon, especially in the developing world: the rise of China will certainly inspire other nations to follow their interventionist example. Even in developed countries, the issue can be surprisingly relevant, as the current financial crisis at the US Post Office demonstrates.

In this sense, Musacchio and Lazzarini’s impressive work should be considered a landmark study of the varieties of capitalism in the twenty-first century and an invaluable resource for policymakers and researchers alike.